From day one, Executive Chef Phil Frederick of Georgetown Kushcakes has dedicated himself to the pursuit of culinary excellence and sharing his love of good food. Hailing from northwestern Illinois, Phil grew up on a dairy farm where he not only learned how to garden and care for his family’s animals, but also learned firsthand the importance of taking an active role in responsibly growing and sourcing ingredients. Through harvesting wild asparagus and berries for dishes as a kid, his appreciation for the highest quality, natural foods grew, as did his passion for cooking and his ambition to learn as much as he could.

As a young adult, Phil knew that he had to challenge himself and push his limits. This translated into years of hard work and absorbing as much knowledge and experience from his culinary mentors as he possibly could. From his humble beginnings as a line cook at Wolfgang Puck’s Grande Café in Evanston, Phil honed his skills to earn the title of sous chef at Prairie Moon, one of Evanston’s longest running establishments specializing in a wide variety of American fare. This well-earned achievement added to Phil’s skillset, but also made him even hungrier to master dishes from many nationalities.

In 2003, he took a major leap. Leaving his comfort zone of Evanston, IL and moving to Chicago to immerse himself in the city’s vibrant, cutting-edge culinary scene, Phil signed on to study under two acclaimed mentors at the Lettuce Entertain You restaurant group: Gabino Sotelino, the James Beard award-winning “Best Chef of 1997”, and Susan Weaver, a highly decorated chef, entrepreneur, and former corporate chef for Four Seasons.

Under Gabino and Susan’s tutelage, Phil’s career blossomed. He worked his way up from sous chef to executive sous-chef at various locations of Mon Ami Gabi and Ba Ba Reeba!, honing his culinary skills and learning everything he could. Phil’s classical training in French cuisine and formidable experience in the kitchen paid off when he was promoted to Executive Chef at Mon Ami Gabi, a major career milestone any chef would be proud to achieve.

However, Phil was not content to rest on his laurels. After fifteen fond years, he said a grateful farewell to Gabino and Susan and set out to take his skills to new heights, becoming Executive Chef at McCormick and Schmick’s Washington DC location for several years.

With over twenty years experience in traditional Spanish, French, and regional American cuisines, Chef Phil brings a wealth of culinary knowledge and expertise to the Acronym table along with his impeccable taste, ambition, and far-reaching vision. But don’t let his staggering resume fool you: Phil also just loves to have fun. When not creating culinary masterpieces or disrupting the edibles industry, he can be found winning gold medals in Shaolin Kung Fu, avidly following his favorite Chicago sports teams, or kicking back with some video games.

People have been asking us about making savory edibles as opposed to the sweet THC products found in the market. Instead of making cookies, brownies, or chocolates, we wanted to flavor fresh hummus with infused garlic and chili oil. Chef Phil also gives some advice on plating and how to make your dish pop. Elevate everything, with Kush Kitchen. 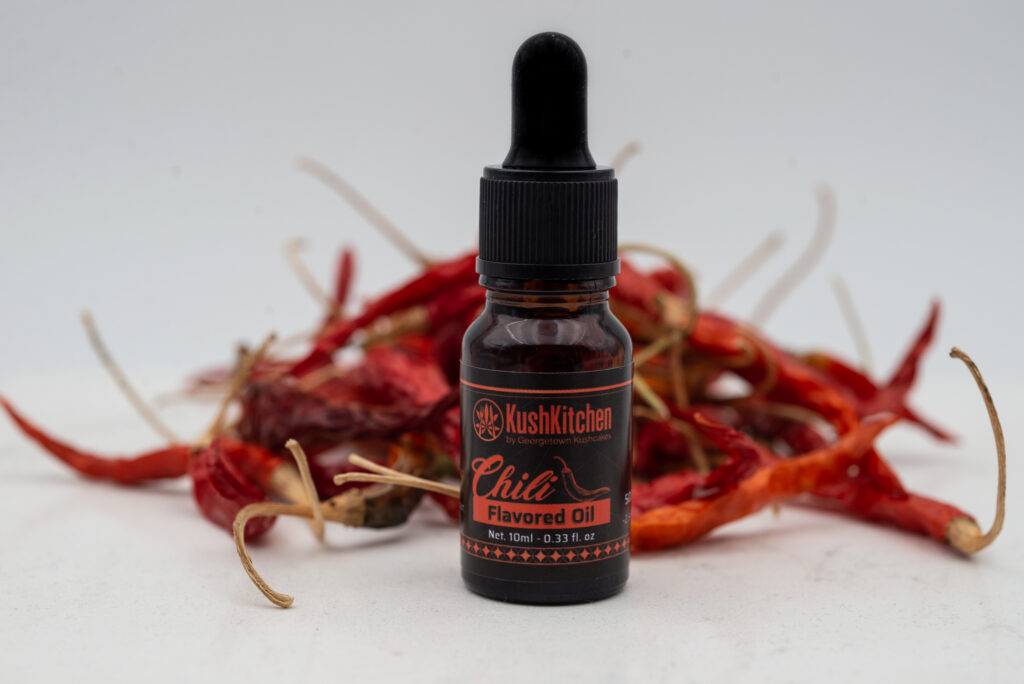 Spicy chili-infused oil. Perfect for home culinary applications with a little spice like pizza or pasta. Store in a cool, dry place for up to 2 years 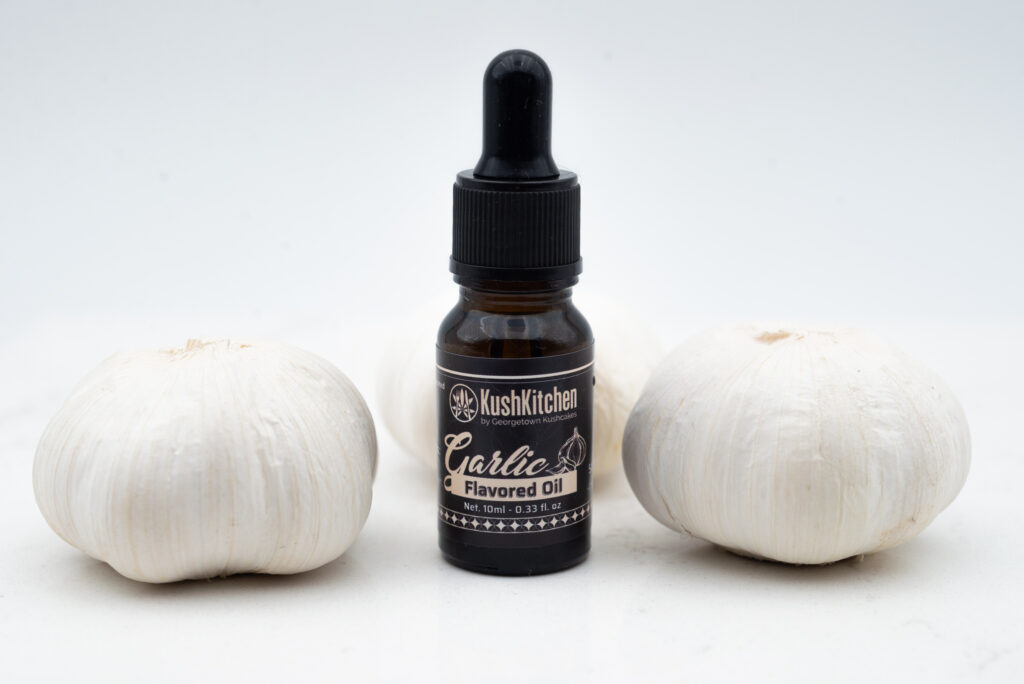 Roasted garlic-infused grapeseed oil, infused for home culinary infusions that pair well with garlic, like pasta or garlic bread. Or just under the tongue for garlic lovers. Store in a cool, dry place for up to 2 years. 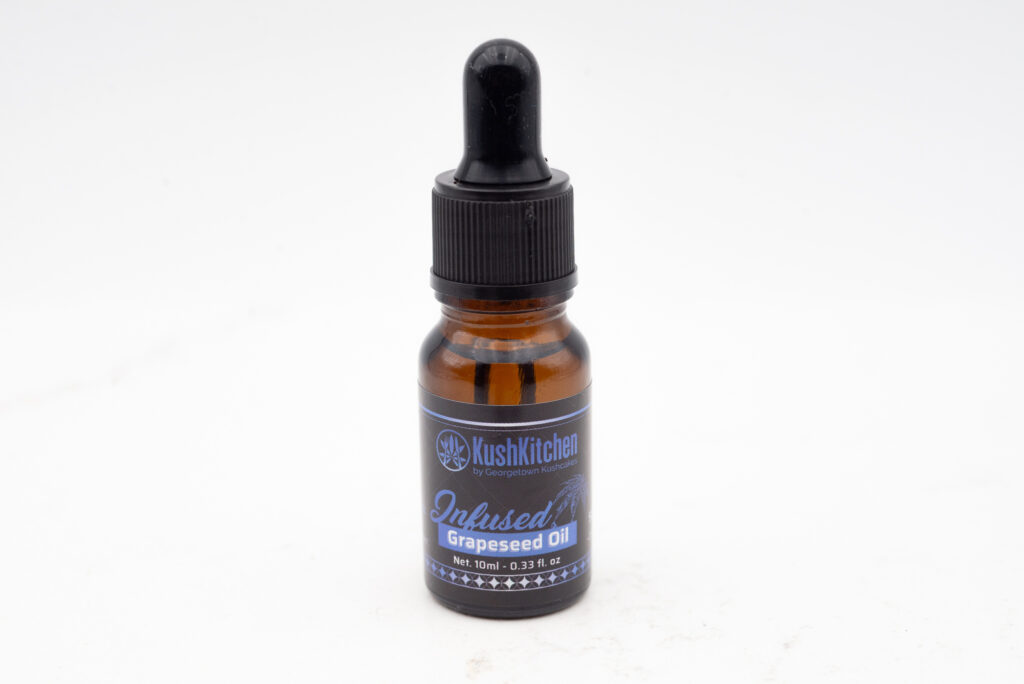